“To say that Atkinson can tell a story is like saying Sinatra can sing…. It is as if Ken Burns somehow gained access to a time machine, traveled back to the Revolutionary era, then captured historical scenes on film as they were happening…. It is difficult to imagine any reader putting this beguiling book down without a smile and a tear.”

“Mr. Atkinson’s book…is chock full of momentous events and larger-than-life characters. Perfect material for a storyteller as masterly as Mr. Atkinson…. The narrative is the stuff of novels, [but] Mr. Atkinson’s facts are drawn from a wealth of manuscript and printed sources.… Mr. Atkinson weaves it all together seamlessly, bringing us with him.” 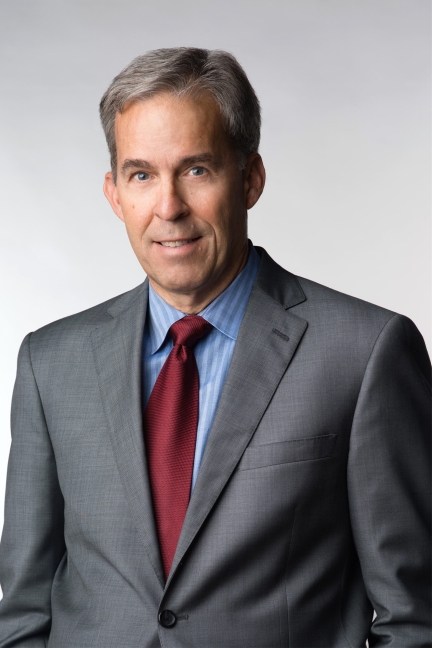 Rick Atkinson is the bestselling author of the Liberation Trilogy—An Army at Dawn, The Day of Battle, and The Guns at Last Light—as well as The Long Gray Line and other books. His many awards include Pulitzer Prizes for history and journalism. A former staff writer and senior editor at The Washington Post, he lives in Washington, D.C. 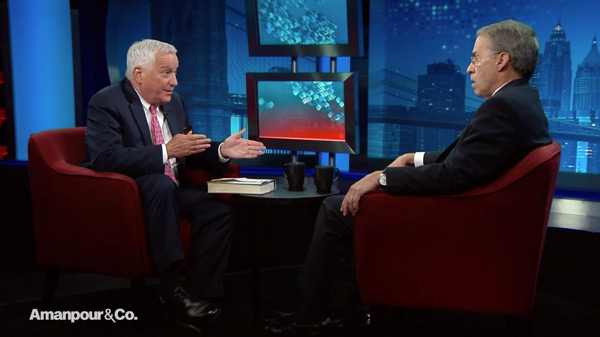 Find out the latest happenings with Rick Atkinson and with the publication of the first volume of the Revolution Trilogy:

At the start of the Revolutionary War, it had been seventeen years since General George Washington last wore a military uniform and he was only a provincial officer with limited experience in frontier combat. But it quickly became clear, Washington was instinctively, brilliantly, a political general.

The American Revolution is a creation story that accounts for who we are, where we came from, what we believe, and what our forebears were willing to die for. Rick Atkinson’s new trilogy shows the war as soldiers and militiamen saw it—terrifying, bestial, and occasionally grand—and as generals fought it, sometimes well, often badly.

King George III was shrewder, more complex, and more intriguing than we often acknowledge. He was king for sixty years, from 1760 to 1820. He was frugal in an age of excess, pious at a time of impiety. He despised disorder and loathed disobedience.

Britain, the greatest empire the world had seen since ancient Rome, found itself bottled up in the small provincial town of Boston, and then, after months of misery, was forcibly evicted from that place by a ragged mob of rebels.

The American Revolution nearly came to a bad end barely a year after it began. New York was set in an archipelago with almost eight hundred miles of waterfront, and the British commanded the sea. Then more than 20,000 British and Hessian troops landed and all of Long Island was lost. The rest of the New York campaign didn’t go much better for the Americans.

The Crucial Revolutionary War Battles Of Princeton and Trenton

Chased out of New York and across New Jersey by a large, vengeful British army, the Americans took refuge in Pennsylvania, where Washington conjured up a plan to cross the Delaware on Christmas night. Desperation had driven him to this perilous moment, and the assault on Trenton shows Washington’s generalship at its finest.

Mount Vernon was not only George Washington’s home, it was his sanctuary. The estate symbolized tranquility, security, and personal achievement. Even when Washington was leading his troops on battlefields far from Virginia, he thought often of his beloved Mount Vernon.